Lubbock Monterey AMBUCS learned Jude Porras' therapeutic AMTRYKE was stolen several weeks ago. According to family, it was the only bike he felt comfortable to ride and it left him devastated when it was gone. "He went looking for it, he went looking behind the driveway, he went looking behind the tree...like it broke my heart because he was so sad. He just wanted to ride it and so he goes bike stolen, bike stolen, and he gets all sad about it," said Rosann Martinez, Jude's mom. Jude has autism, and the therapeutic AMTRYKE was perfect for his specific needs. According to Roxann Martinez, "this was the first tricycle Jude ever tried to ride without help or anything. He does it all on his own." Below is a photo of Jude on the AMTRYKE that was stolen. 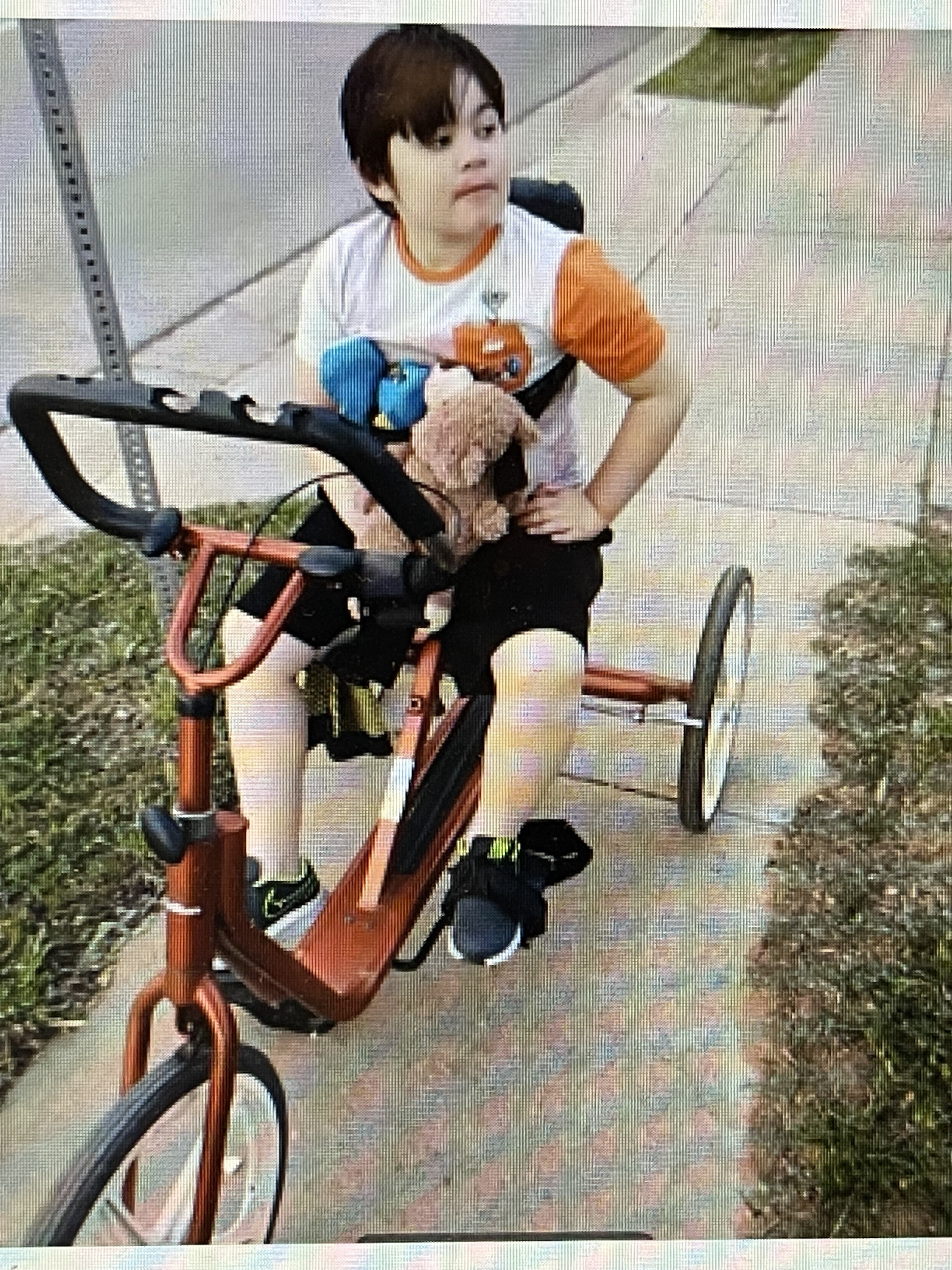 Bobby Sanders learned about this situation, from his son Josh. Bobby is the President of Lubbock Monterey AMBUCS and his son, Josh is a member. With the help of the Lubbock Monterey AMBUCS' AMBILITY COMMITTEE, Caprock AMBUCS, and Annalisa Riggins, OT, Jude was presented with an AMTRYKE at the CAPROCK CLASSIC BASKETBALL FUNDRAISER. 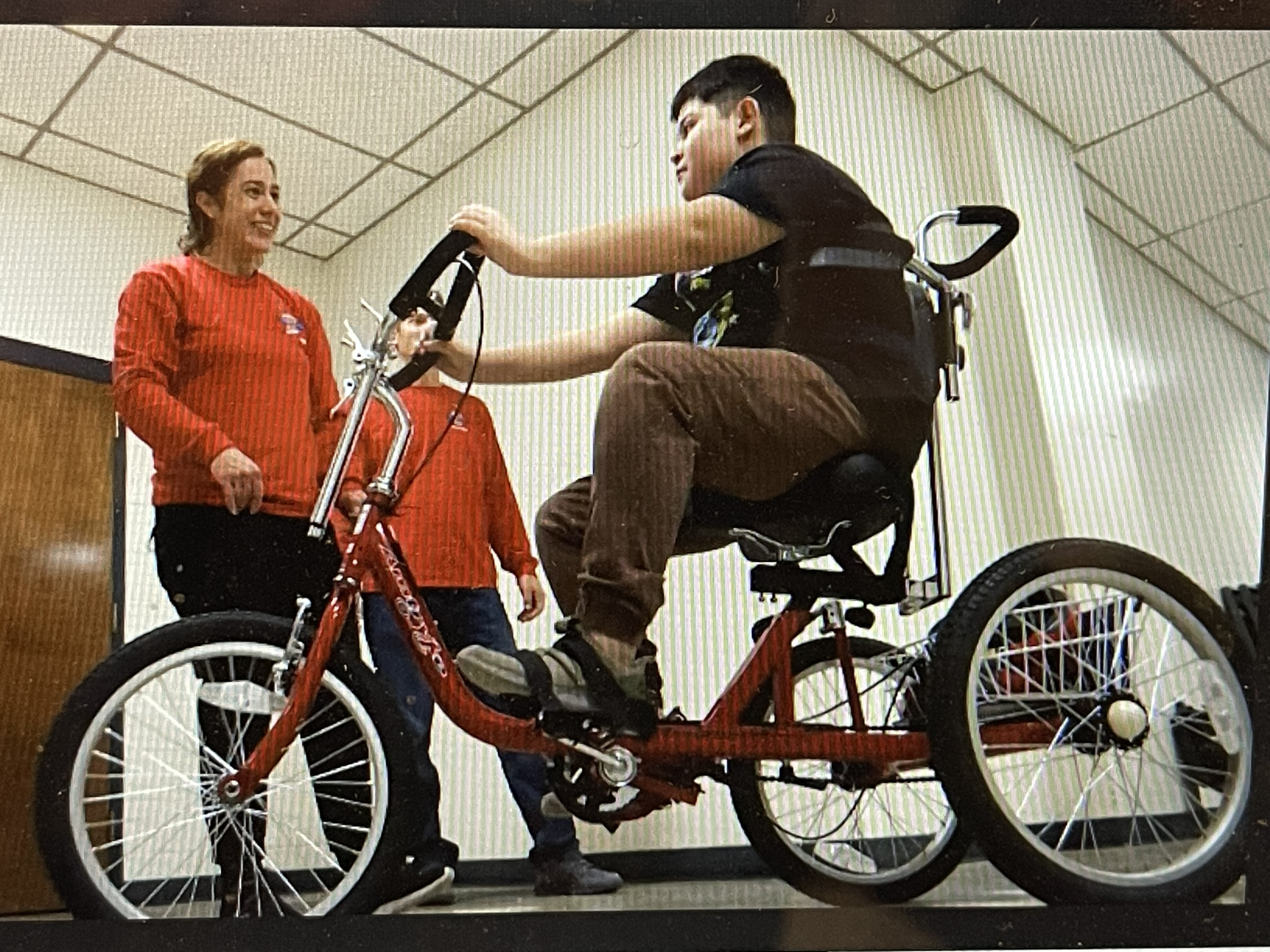 This AMTRYKE was given to Jude free of charge and was made possible due to our Sponsors, Members, donations, and fundraiser events. As you can see, it takes many people for an AMTRYKE recipient to receive their much-needed therapeutic tryke. To become involved in the Lubbock Monterey Chapter of AMBUCS, you can DONATE NOW or become a SPONSOR. Come on out and JOIN US at our luncheon meetings and see what we are all about. We are the Lubbock Monterey Chapter of AMBUCS: Proud of our past...Engaged in our present...and, Excited about our future. As it was in 1960...and as it still is today...We stand Shoulders Together!!