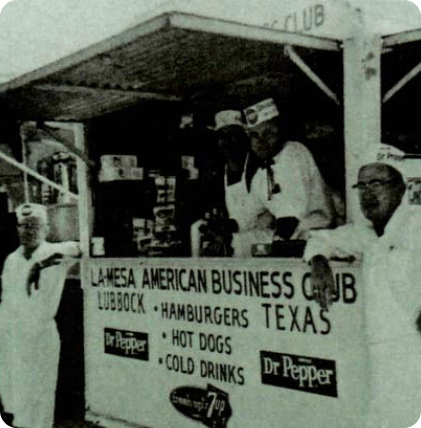 Lubbock Monterey AMBUCS is a fun, energetic group helping children, teens, and adults with disabilities that impair their mobility. We serve the community by providing therapeutic AmTrykes, educational scholarships for physical therapists, and residential ramp building.

We meet most Mondays at the McKenzie-Merket Alumni Center at Texas Tech located at 17th & University. Lunch starts at noon and you can expect fun, networking, and learning from a diverse range of guest speakers. You are welcome as a guest!

Lubbock Monterey AMBUCS was chartered on December 6, 1960, with 30 Charter Members at the Cactus Inn on North University where they became a chapter in the American Business Club. The new club was sponsored by the Lubbock Caprock AMBUCS Club, with Paul Bush (owner of Lubbock Electric) as the Sparkplug – that’s AMBUCS jargon for a member who is most responsible for starting the new club. The new chapter was called the La-Mesa American Business Club.

Deaton Rigsby was the new club’s First President, and from the 1961 South Plains Fair, working out of a trailer cooking hamburgers and fries, we started our first fundraiser. The La-Mesa American Business Club got right as this developed into into our club's largest yearly fundraiser-cooking hamburgers and fries at the Fair. In 1965, the club's name was officially changed to Lubbock Monterey Ambucs. At that time until May, 2021, we had a full-service, indoor-seating restaurant at the South Plains Fair where we cooked hamburgers and fries to raise money for Therapy Student Scholarships and Amtrykes.

In April, 2016 we added another fundraiser to provide an event in the Spring and early Summer...the West Texas Winewalk at the local Llano Estacado Winery. While hoping to get 50 walkers and raise $3000 for our AmTryke Program, we blew that goal out of the water with over 200 walkers and over $12,000 raised! We were counting on this becoming an annual event, and providing Monterey AMBUCS with another great fundraising opportunity, and with our Second Annual event having more than doubled the first year’s results, we were well on the way.

In 2019, we changed the West Texas Winewalk to SummerFest, and moved it to the Gurss Party Barn; where we expanded the event to include multiple wineries and breweries, along with both a live and silent auction. We added entertainment by the Spur 327 band and had games and activities for the kids, and a fully-catered buffet; making it a more well-rounded event. After a good kickoff of the newly-named SummerFest, we looked forward to our second big year in 2020, but unfortunately did not have it due to Covid-19. In May, 2021, it was decided SummerFest would be our major fundraising event and revised it to have adults only with about the same theme. However, each year we continually make it better and we know we are on the right path as we have many returning great folks who come out to support our cause each August.

Lubbock Monterey AMBUCS have luncheon meetings on most Mondays; except holidays and special events. We are thankful for our generous and loyal sponsors, those who just donate, and our great members. Because of them and our fundraiser events, we are able to provide Scholarships for Therapists and AmTrykes on a yearly basis. We invite you to JOIN USE IN OUR MISSION--Creating Independence for People with Disabilities. You'll be glad you did!! We are the Lubbock Monterey AMBUCS...Proud of our past...Engaged in the present...And Excited about our future. As it was in 1960...and as it still is today...We "Stand Shoulders Together". 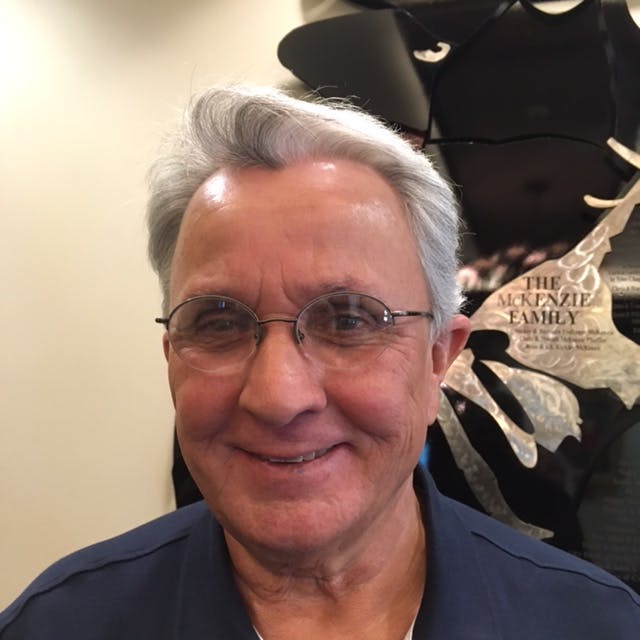 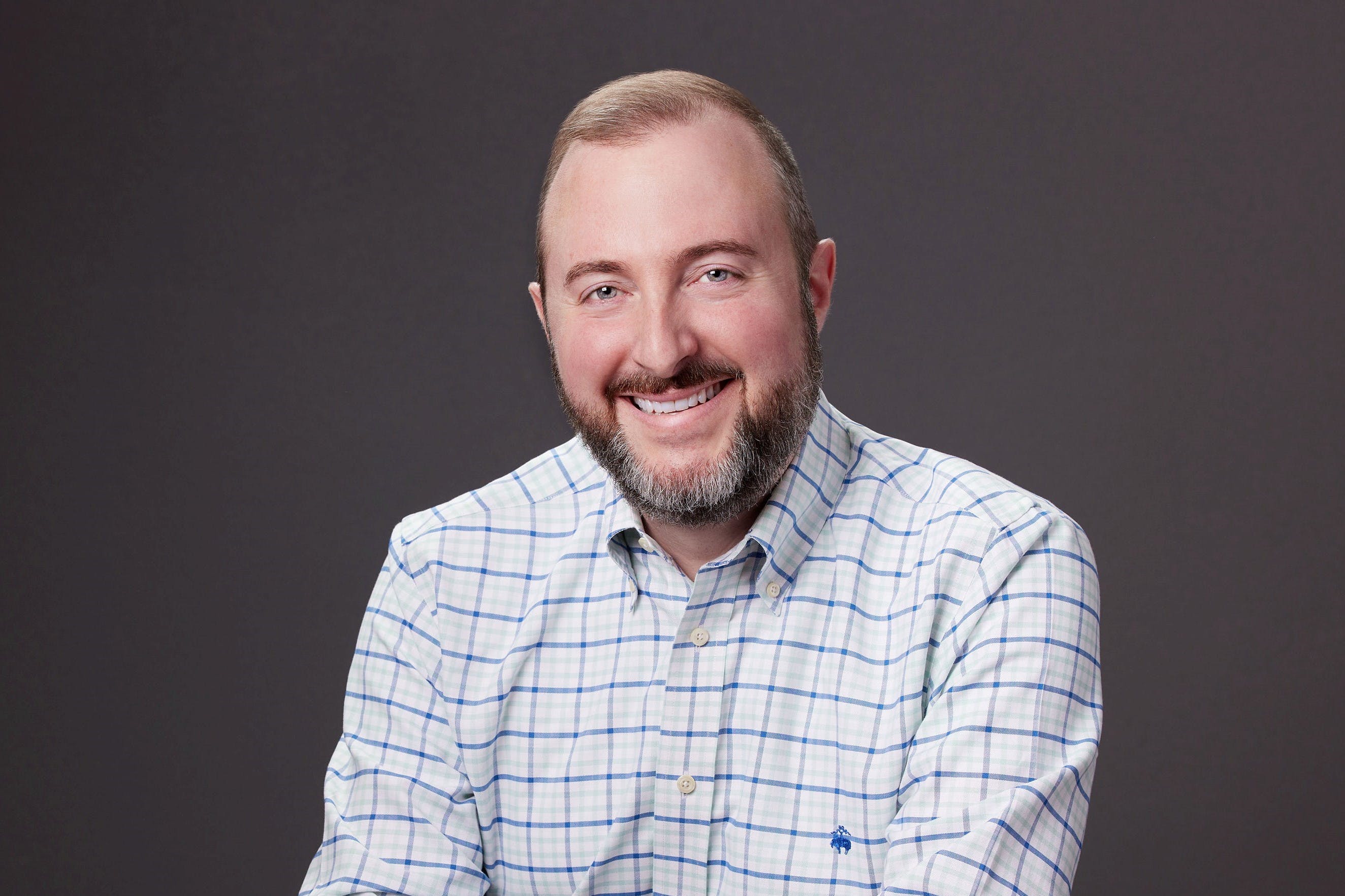 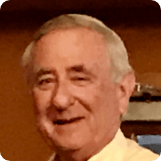 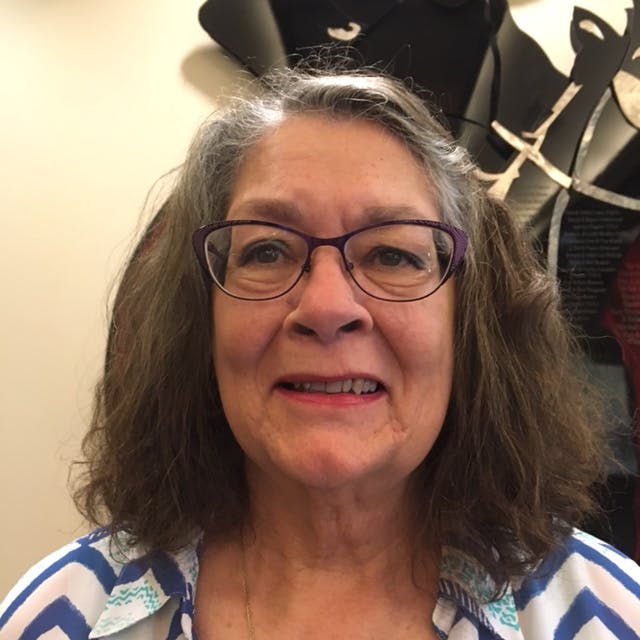 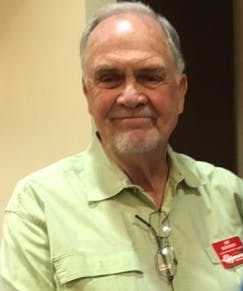 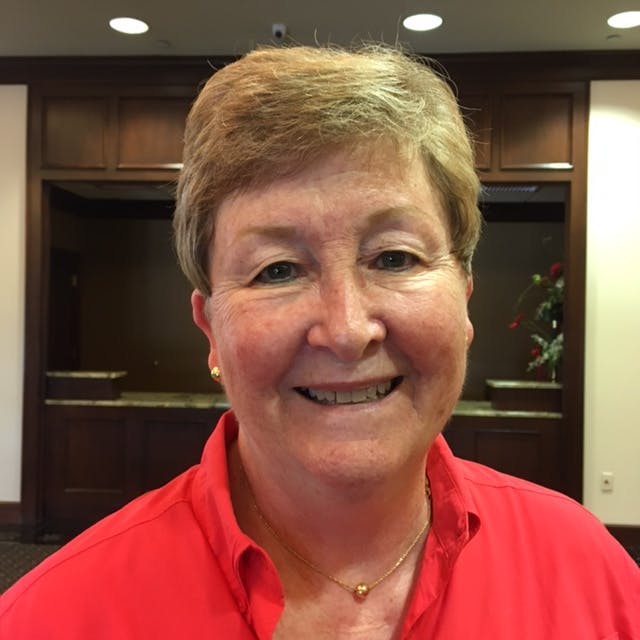 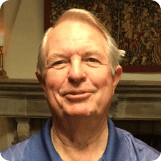 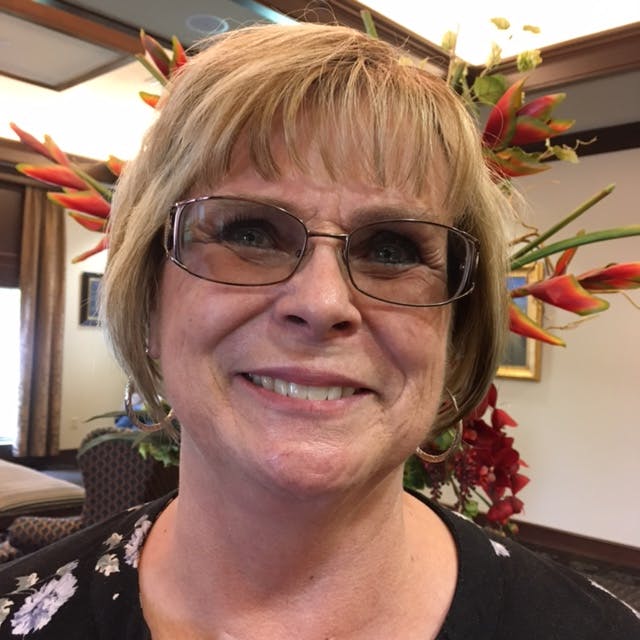 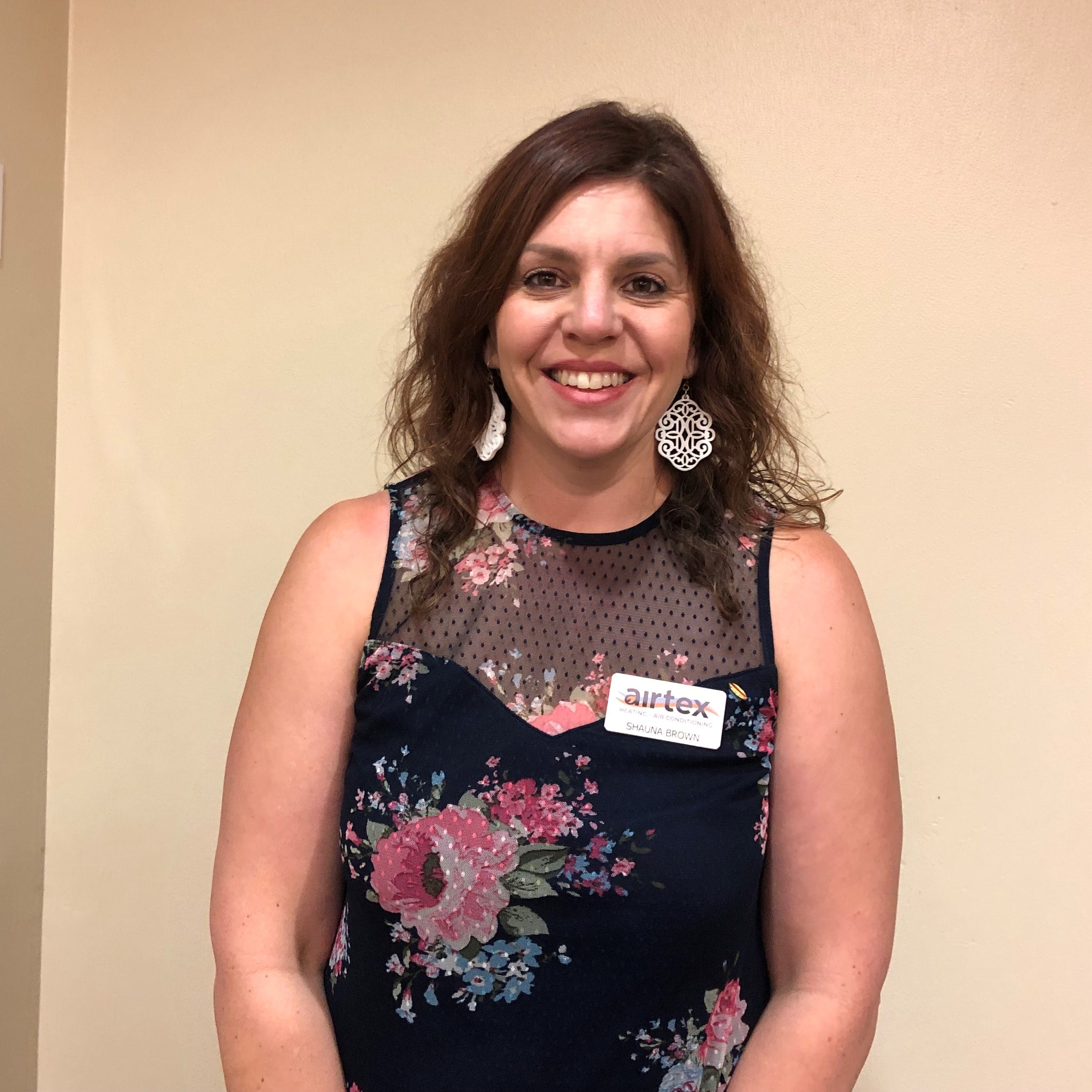 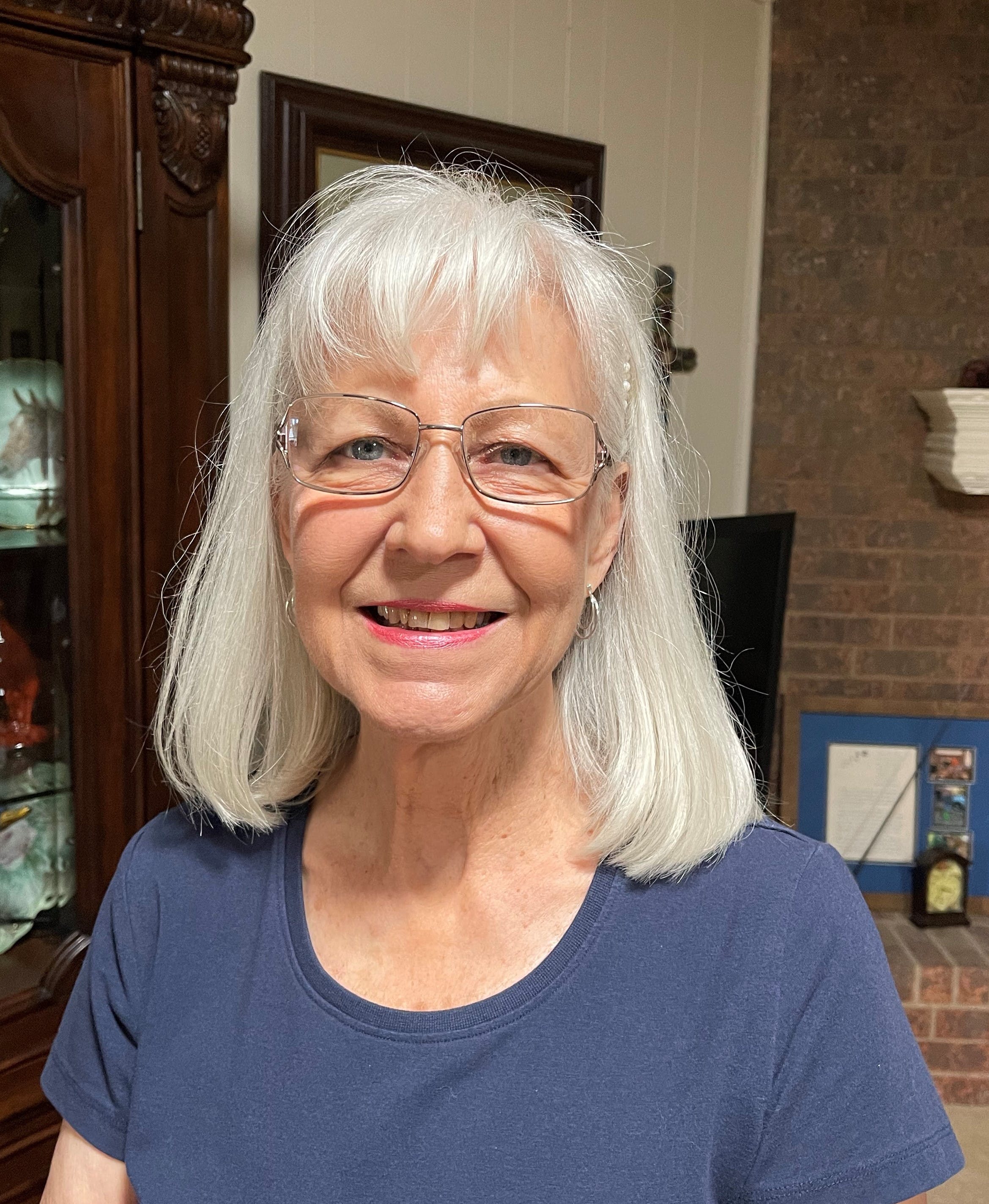 Board Member - 1YR and Webmaster 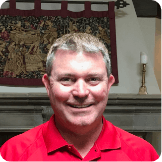 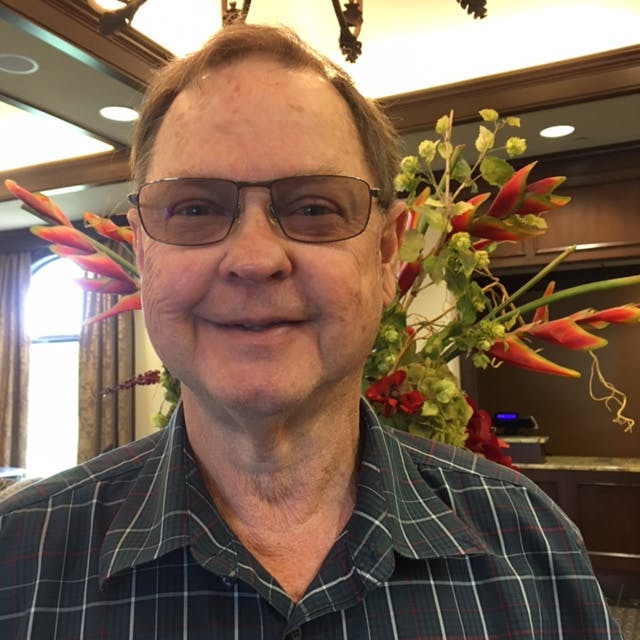 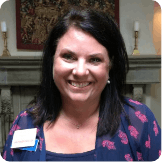 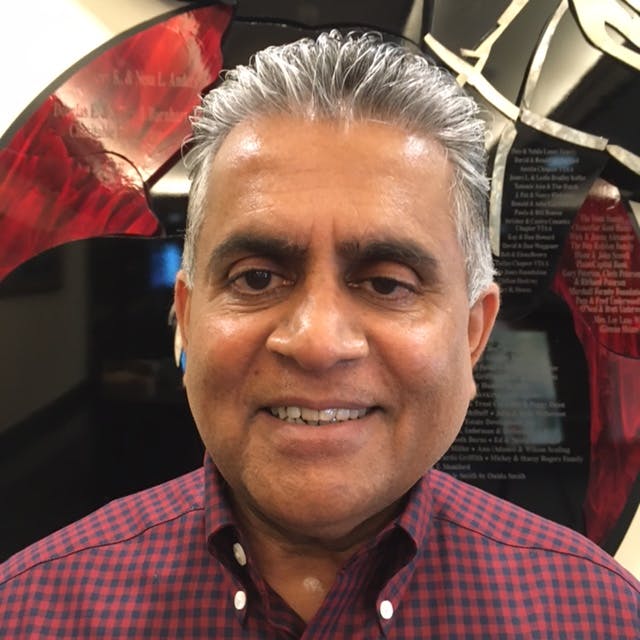 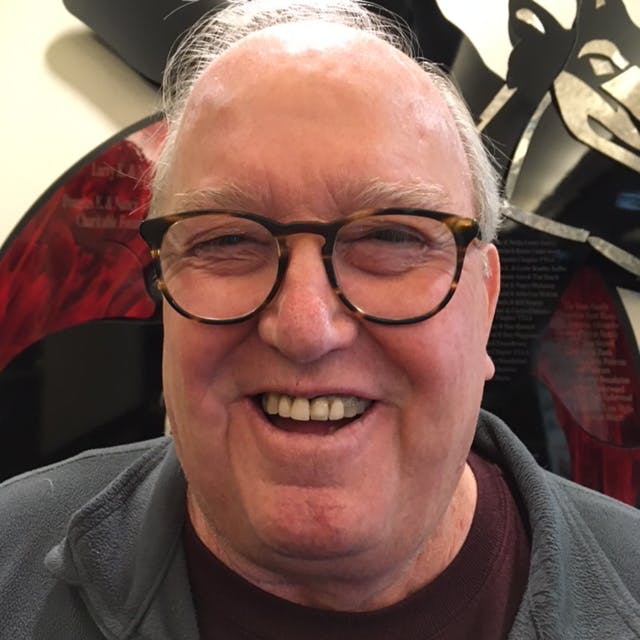 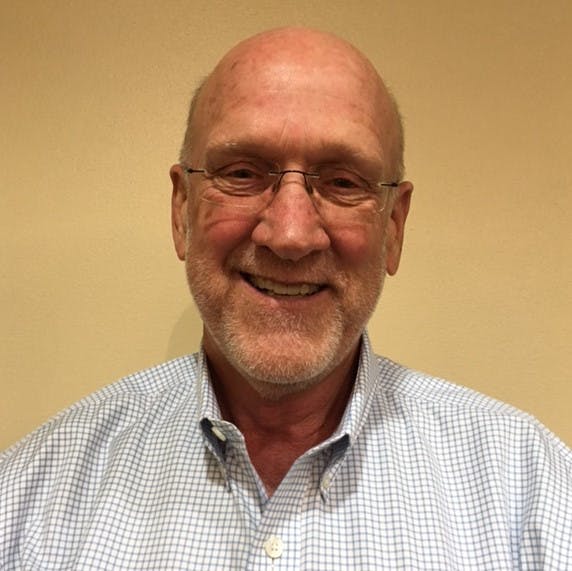