Roger Clark has been a member of Lubbock Monterey AMBUCS since 1989, and says he joined after having known about Ambucs for many years.  He shared that he attended an “invitation to join” luncheon with his dad Bob Clark (a founding Member of Monterey AMBUCS), and at the time he attended, current member Richard Hamilton was president. Roger says, “Richard made a plea for the guest attending to join.” and adds, “He seemed desperate, so I joined.” 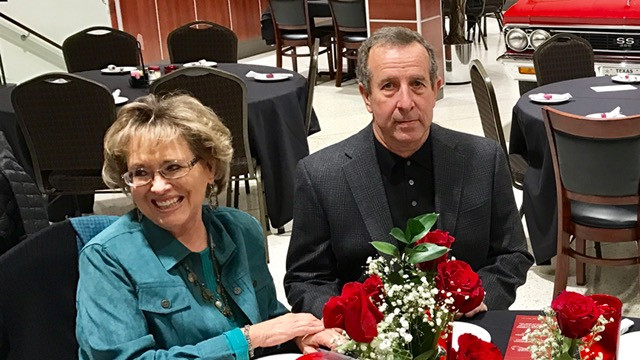 Roger graduated from Monterey High School in 1967, and graduated from Texas Tech in 1971 with a degree in Industrial Management, and says his favorite pastime is anything that moves – cars, boats, airplanes. He has completely restored the 1967 GTO that he drove in High School – complete with the 8-track tape player!

He has worked at Brandon & Clark Inc. since junior high.  It’s a family-owned company founded in 1950 which sells and services electric motors, transformers, and controls, which Roger says, “in our industry are known as “Rotating Apparatus.”

Roger has been married to his wife Donita for 43 years. They have two children, Josh and Kellye (who also both work at Brandon & Clark), and five grandchildren.

He says he was born in Lubbock, and “has not been able to escape”; but he and Donita are practicing “escaping more” to their condo in Branson. However, we hope he doesn’t get too far away, because he is an invaluable asset to our Club, having served in pretty much every position available – currently serving again this year as our Club Treasurer. 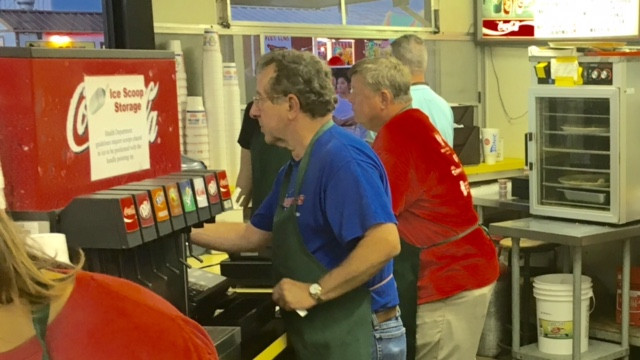 Just like when Roger first came, we are always anxious to have more folks JOIN US in our mission, so come some Monday to the McKenzie/Merkett Alumni Center on the tech Campus and check us out.