Meet Our Members: Oscar Will

On December 8, 1986, Oscar Will became a member in the South Plains Chapter of AMBUCS. During that time, the Lubbock Monterey Chapter of AMBUCS assisted South Plains AMBUCS in a membership drive. Unfortunately, South Plains AMBUCS eventually closed. According to Oscar, he visited several chapters of AMBUCS in Lubbock and decided to join Lubbock Monterey AMBUCS…he believed he could flip burgers at their restaurant at the South Plains Fair grounds…he never played basketball or did rodeos which were the fundraisers for the other chapters. 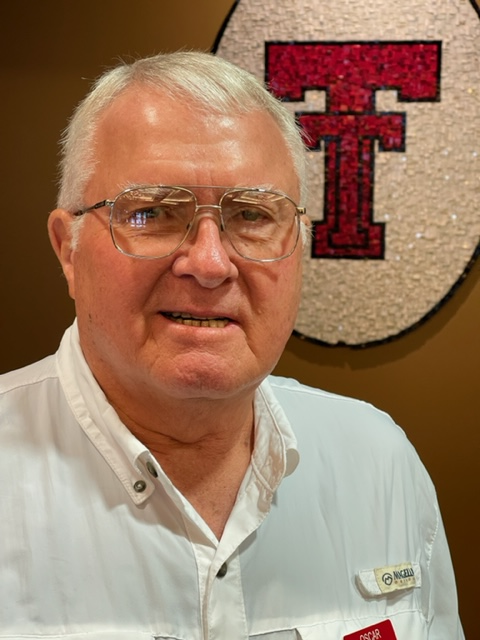 Bookkeeping runs through Oscar’s blood and he has been an excellent accountant for the past 41 years. In addition, he is the sole proprietor of Oscar Will Jr Inc, Bookkeeping & Tax Service, and has generously served on various 501c organizations.

Originally from North Dakota, he came to Lubbock from Virginia, where he was the CFO of Rockingham Memorial Hospital, a 330-bed facility, to take a position as the Controller of what is now UMC. On his second day on the job, his boss was fired. UMC is a county owned hospital, not a managed hospital. Because of his boss’s firing, Oscar was promoted to the interim CFO of the Hospital within 90 days of starting. Several months later he was replaced by Charlie Trimble, part of a team, when UMC hired Jack Henry as the Administrator. In listening to his story, one thing this says about Oscar, he knows his stuff about being an accountant and having the ability and willingness to step up when called upon. Oscar finished his master’s degree at TTU and left the health care industry to start his own business in the Fall of 1981.

Oscar and Susan have been married for 30+ years and their anniversary is on May 31st. He feels fortunate to have three stepchildren: Rebecca, Catherine, and Peter. When asked what his goals are, Oscar wants to retire one day, travel a bit, and enjoy his grand kids.

We are so grateful to have Oscar Will as a member of our Monterey AMBUCS Team, and whether you’re a long-time Lubbock resident or a newcomer, if you too would like to learn more about our mission and see about joining our TEAM, just JOIN US at one of our regular Monday lunches at the McKenzie/Merket Alumni Center on the Tech Campus. You’ll be glad you did!!