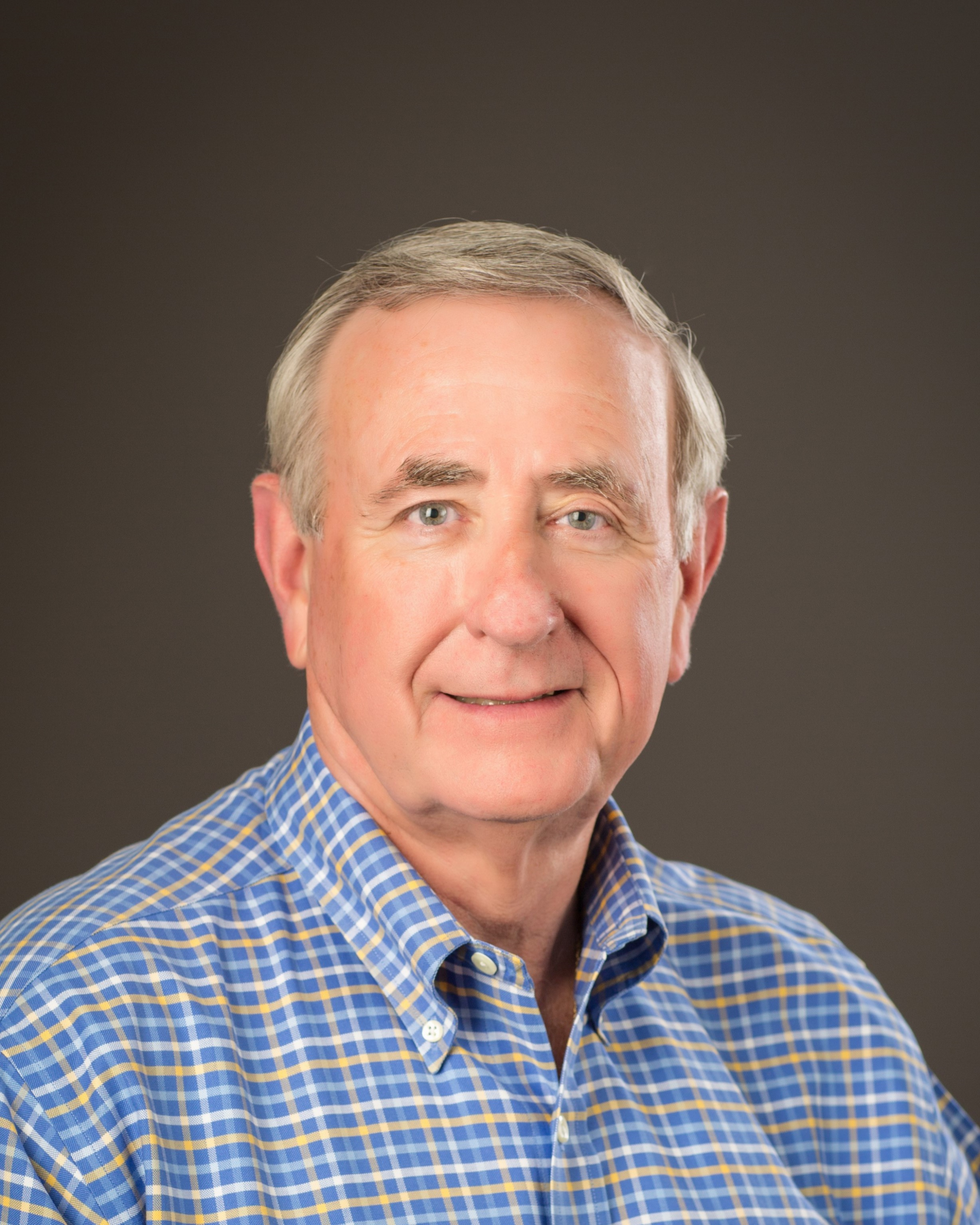 His dedication to the Lubbock Monterey Chapter of AMBUCS was a spin-off from his days when he attended Texas Tech and was a member of Alpha Phi Omega, a service fraternity focusing on community projects for the University and surrounding community. To continue his desire for community service, Richard found after the AMBUCS mission was explained to him, AMBUCS "was the right fit for him to continue serving the community."

As a member of the Lubbock Monterey Chapter of AMBUCS, Richard's accomplishments has been many and include the following:

Served on the National Level AmTryke Board

Served as the National Membership Chairman

Served on a special AMBUC Committee, with the responsibility raising monies for the HUB City Playground and the Challenger Little League Field

Richard believes his greatest AMBUC accomplishment was being the "National AMBUC of the Year" on two different occasions--1999 and 2000. He is also a William White member, a Life member, and has sponsored 65 people who chose to become an AMBUC member. This speaks volumes about Richard's dedication as a member of Lubbock Monterey Chapter of AMBUCS. In addition, he is involved in other organizations: Commander of the Lubbock County Reserve Deputy's (part of the Sheriff's Office), Lubbock Challenger Little League, and Texas South Plains Honor Flight (Finance Chairman).

He carried his dedication over into his life-long career as Chief of Police for the Texas Tech University System--Texas Tech University Health Sciences Center, which covered Lubbock, Amarillo, El Paso and Odessa, and oversaw 100+ employees. He retired after 34 years of service. Currently, Richard is the Operations Manager for South Plains Mall and oversees construction and remodeling projects, working with various in-house contractors in making sure the building and grounds meet the mall's standards.

When it comes to his family, he is married to his wonderful friend, companion, and bride, Patty Hamilton. Patty is also a member of Lubbock Monterey AMBUCS. He is proud to say he has been married for 53 years. Richard and Patty have two children (Robert and Kristi), 4 grand kids (Aaron, Jordan, Caleb, and Eamon), and 5 great grand kids (Lucas, Ella, Maddi, Hannah and Sam).

So what does Richard do when not working? He enjoys fishing, hunting, watching and attending Texas Tech sporting events, golfing, and most of all entertaining his grand- and great-grand kids.

We are so grateful to have Richard Hamilton as a member of the Lubbock Monterey Chapter of AMBUCS' Team, and whether you're a long-time Lubbock resident or a newcomer, if you too, would like to learn more about our mission and see about joining our Team, just JOIN US at one of our regular Monday Lunches at the McKenzie/Merket Alumni Center on the Tech Campus. You'll be glad you did!